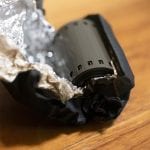 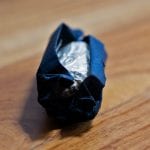 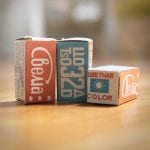 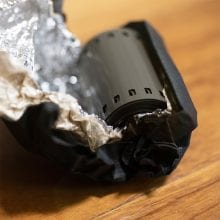 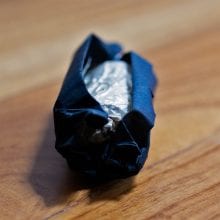 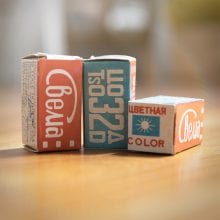 If you’re getting all 4 rolls of film, use this code and get a 20% discount: ALL4SVEMA

Only 4 left in stock

We cannot vouch for the quality of the film. Therefore, you have to purchase this with the understanding that there is a possibility that the images may not turn out well. Just treat this like a lomo film and less like a Kodak & FujiFilm Professional film. Here’s an idea how images from this film will look like.

This is really for the Film Aficionados

This film is really for film photographers who know exactly what they are doing. It comes in a raw strip of film, double wrapped in aluminium foil and thick black matte wrapper to prevent accidental exposure. No film canisters is included (but you can purchase one from us). So you will need to know how to load this film strip into an empty 35mm film canister without exposing it to light.

As an added perk, we will provide film scanning for this film absolutely complimentary. Film will be scanned either on a Nikon Coolscan 5000ED or an Epson Perfection V800. Film scanning service must be used within 6 months from the date of purchase. Just have the film developed and send the cut film strips to us. Please note that we will only scan films purchased from us and no others.

We ship Worldwide. 15% Discount on all Local Shipping to Singapore. Dismiss